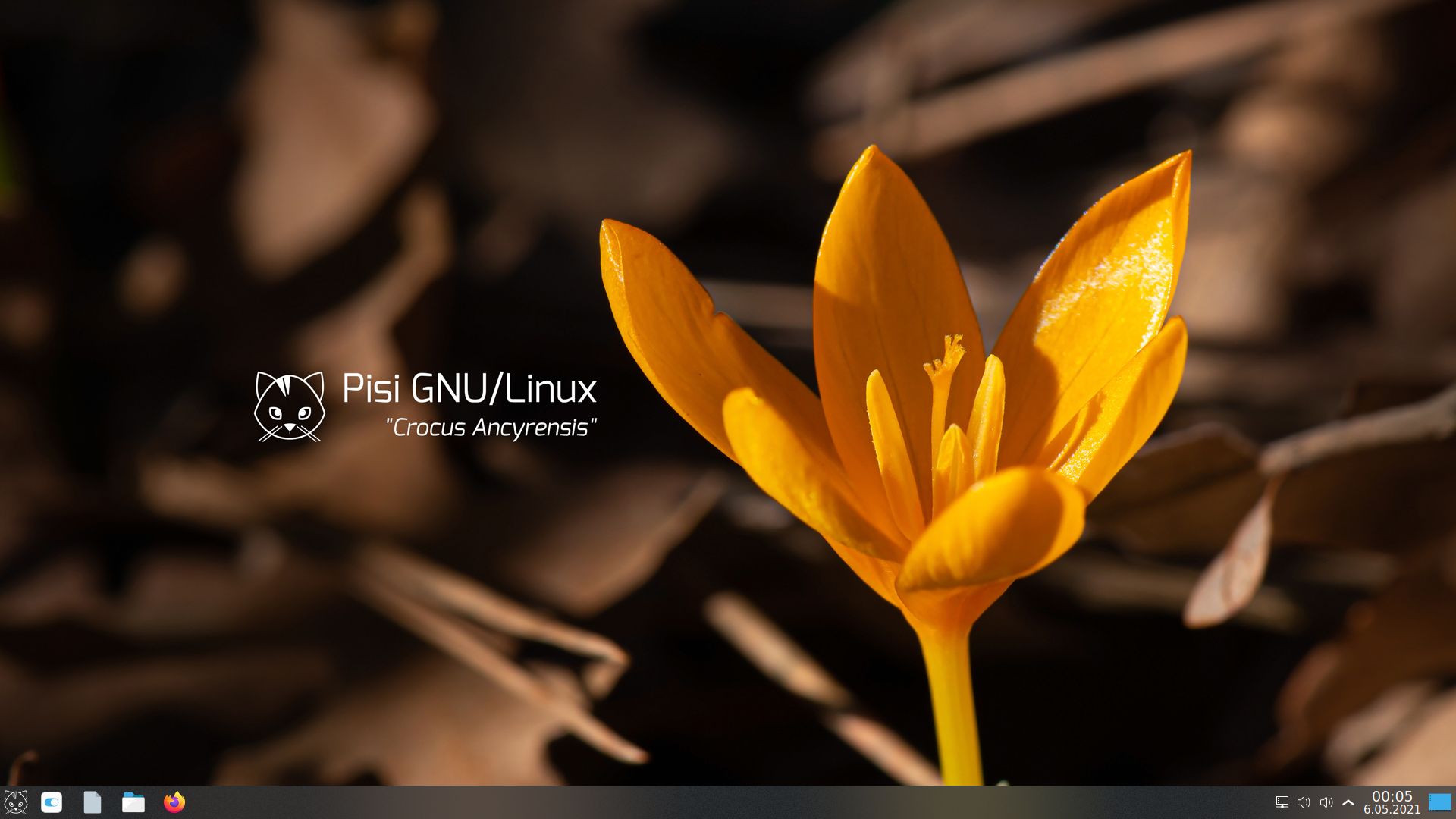 Pisi GNU/Linux; Pisi is an end-user-oriented GNU/Linux distribution that is based on the latest version of Pardus, developed by the free software community, trying to provide convenience to computer users in terms of installation, configuration and use, and to meet their basic desktop needs.

Many Pardus designs, which were created within the scope of the Pardus draft carried out by TUBITAK, but were discontinued by TUBITAK after Pardus switched to Debian base in the 2013 version, continue to be developed under Pisi Linux.

COMAR (stands for: COnfiguration MAnageR) is a software that enables the settings such as hardware, power-on, network, user, time, display to be made automatically as much as possible, and allows users to change these settings in a simple and understandable way under an authorization control. .

Pisi (stands for Packages Installed Successfully as Intended) is a package management system written in Python language. It performs package creation, install, uninstall, upgrade and similar functions based on dependencies. The creation process generates binary packages from source packages that are defined in XML and supplied with a Python script and can install and remove them by looking at their dependencies. It includes a user-friendly graphical interface and a comprehensive command line interface.

YALI (stands for Yet Another Linux Installer) is the installation software used by Pisi Linux. It quickly and smoothly places users' operating systems from the installation environment to the destination. For now, Calamares is used instead of YALI in Pisi Linux.

Pisi is the boot process system of Linux. It aims to open the system faster, to become a more flexible and maintenance-friendly distribution. The manager performs tasks such as connecting file systems, recognizing hardware and installing drivers, making certain network settings, starting system services, from the moment the operating system kernel starts working, to stopping services when the computer is shut down, and shutting down file systems safely. .